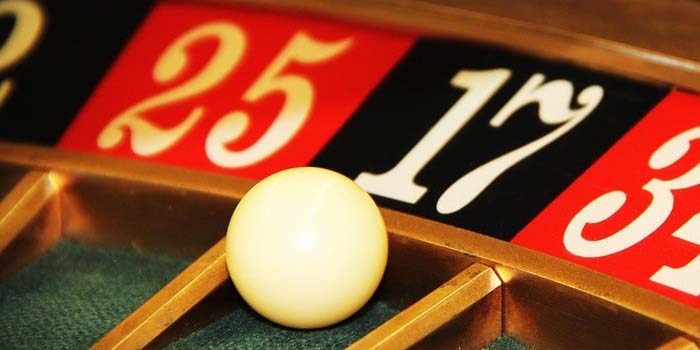 Gambling regulations in the United Kingdom have not been the most straighthood point. There has been a lot of contention and the activity has oscillated, veering left and right. Now, Labour, the UK left political party, wants a new ban on gaming ads. The restrictive legislation comes with an apt name, too, entitled “whistle to whistle”.

Labour vs the Rise of Gambling Ads

It’s no trifle matter. The Labour Party wants to restrict gambling ads, citing them as pernicious and dangerous to impressive young minds. There are plenty of reasons to want this indeed, but is the all-out approach assumed by Labour truly going to work in the long term. The political debate has been raging on too with England’s captain Tony Adams being part of a debate during the BBC’s Politics Live program.

Meanwhile, Labour champion Tom Watson has been quite intransigent on the matter. He has, time and again, called gambling “Britain’s hidden epidemic.” But has he really got a point? The numbers of gamblers nationwide have fallen. True, perhaps the ads that promote gambling products are a bit too permissive and they definitely reach underage individuals despite the best of efforts of regulators, and even bookmakers – perish the thought!

However, Watson has a reason for concern insofar as the numbers of problem gamblers has remained slightly the same. Watson also cites other concerns. The budget that needs to be allocated for the treatment of a condition that he believes can be forestalled and completely eliminated. Nearly £140 million are invested presently in the United Kingdom fight off gambling addiction.

The 2005 Gambling Act has been one of the UK’s most generous and welcomed pieces of legislation, at least if you are running a sports betting or gambling business. The legislation made it possible for operators to carry out their business completely legally. However, Labour believes that there have been “serious omissions” to the laws therein and it’s now determined to fix that.

However, the crusade against gambling can have pretty serious implications for the many people involved in the sector. Thousands are already at risks after the Fixed-Odds Betting Terminals (FOBTs) were recently hit. Many mainstream operators said that they would need to start closing down shops as they would simply not be lucrative.

Another discussion is about the possible increase in taxation. The Treasury is backed by a number of governmental institutions and NGOs that believe that the Remote Gambling Tax Duty at Point of Consumption (PoC) should be revved up to 15%. However, this indicator is already too dangerous as it will put additional strain on the industry.

At the same time, the changes that Labour and the government propose are indeed efficient. They will see a lot of the pernicious activities simply peter out from the industry, giving punters more chances to actually win. However, as the profits fall, so will the potential wins and there are many gamers who walk into a casino or in a sports betting shop.

The truth is, though, that the iGaming and betting industry need to find a way to be lucrative without putting vulnerable people at a significant disadvantage to control their bankrolls. A law may just do this. 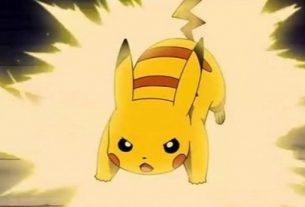 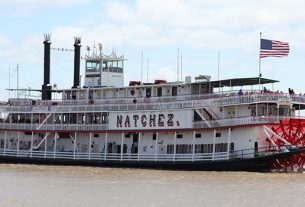 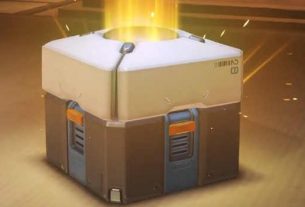