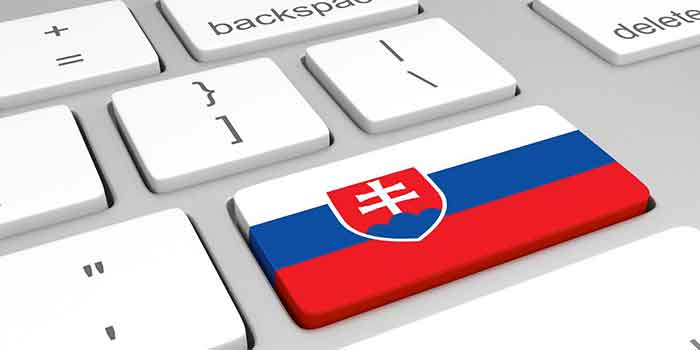 In a surprise move earlier this month, Andrej Kiska, the president of Slovakia vetoed a new online gambling legislation that was drafted by the country’s Ministry of Finance and approved by the National Council late last year. This new law sought to liberalize the country’s gambling market and thus effectively open it to international gaming […] 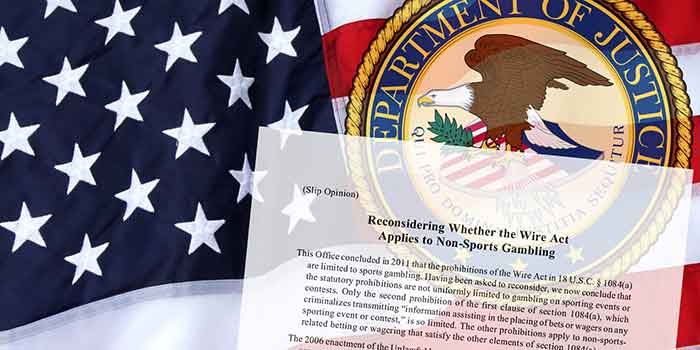 Last Monday (January 14, 2018) the United States’ Department of Justice issued an opinion that effectively reversed its 2011 Memo that opined that the prohibitions of the Wire Act of 1961 were limited to sports betting. According to the department’s new opinion, the 2011 opinion was wrong, or rather, misinterpreted since, as it turns out, […] 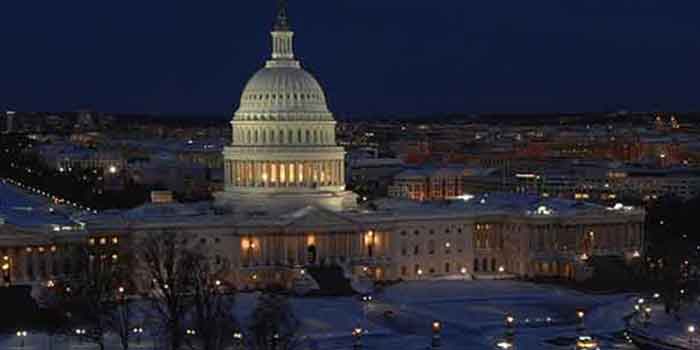 On Tuesday 8, the District of Columbia voted on a measure that was aimed to bring legalized sports betting in the state as quickly as possible by hand the DC Lottery the contract to provide gaming services on the Washington territory. Everything kicked off in December 2108 when the D.C. Council overwhelming backed a sports […]