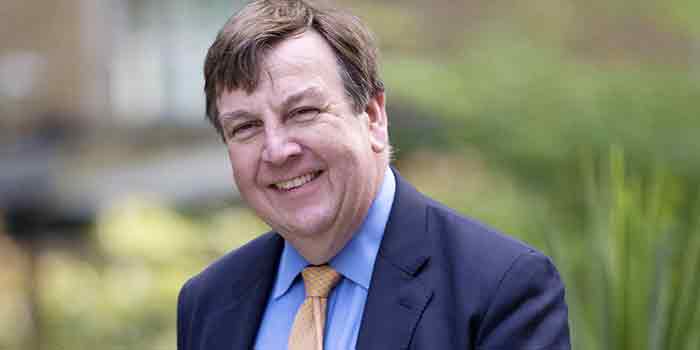 The United Kingdom’s plans to review its gambling laws just got a major shakeup recently. John Whittingdale, the minister for media and data who also happens to have backed the expansion of fixed-odds betting terminals (FOBTs), has taken over the responsibility of the review. He takes over from sports minister Nigel Huddleston who was at the helm of the plans for the three months since the review was launched.

Naturally, this decision raised quite some eyebrows especially because of John Whittingdale’s reputation as a supporter of gambling expansion in the United Kingdom. He has even previously backed the idea of adding FOBTs to arcades, bingo halls, and even motorway service stations, which is perhaps one of the most controversial ideas.

Already, many proponents of gambling reforms in the United Kingdom have raised some concerns regarding the new appointment. This is quite understandable especially because the minister once voted against stricter regulation of gambling in the territory, something that was considered to be vital as cases of gambling-related harm began to rise.

Aside from supporting the idea of gambling expansion, Whittingdale has also previously been on the spot for trying to water down the seriousness of gambling-related harm despite the existence of evidence from reputable bodies such as the National Health Service (NHS). FOBTs, for instance, were associated with addictive tendencies among their users.

According to Carolyn Harris, a member of the Labor party and the chair of the cross-party group of MPs investigating gambling-related harm, the selection of Whittingdale presented a rather unique dilemma.

“Given the new appointee has a history of being strongly supportive of the industry, I very much hope he will be focused on the evidence and not influenced by aggressive industry lobbying.”

No Cause for Alarm

Needless to say, there are a lot of eyes on Whittingdale right now. So many people are holding him “to the task of preserving the lives of the next generation.” Hopefully, this enough to nudge him to steer the review in a direction that will benefit the country as a whole. Right now, more restrictions or regulations seem to be the best way to go.

Thankfully, a spokesperson from the Department for Digital, Culture, Media and Sport has already issued a statement assuring everyone that there is no cause for alarm. The spokesperson said that “the minister fully supports the comprehensive, evidence-led review of the gambling act to ensure the legislation is fit for the digital age.” 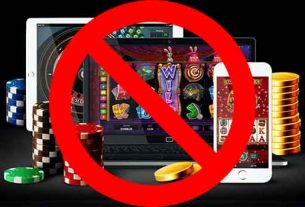 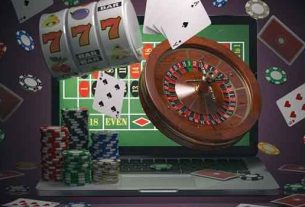 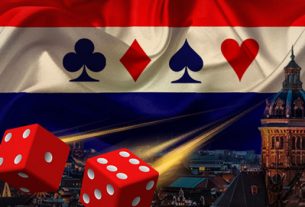