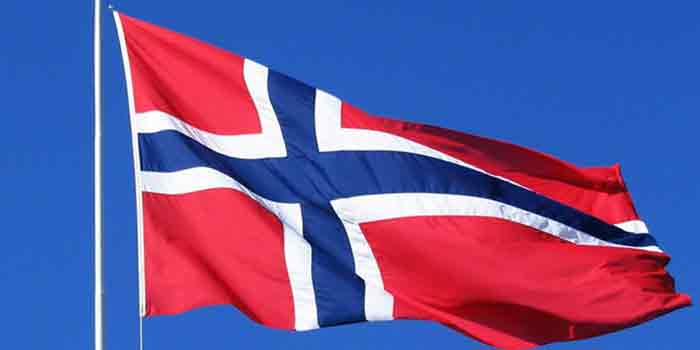 Norway’s government has recently launched a public consultation as part of an ongoing process that seeks to bring sweeping changes to the country’s gambling laws.  The proposed legislation would bring the Lottery Act, the Gambling Act, and the Totalizer Act, the three gambling laws in the country, under one roof which would be overseen by the ministry of culture.

That said, the Ministry of Agriculture and Food which is currently in charge of the horse racing sector will have to step back and let the Ministry of Culture and Gender Equality take responsibility for the sector. All seems to be going well as there isn’t any opposition in this regard.

This move not only seeks to streamline gambling laws in the country but it also sends a pretty strong message regarding the fact that state-run gambling monopolies in Norway are not going anyway. The proposal was endorsed by Abid Raja, the country’s Minister of Culture and Gender Equality. According to the minister, the main of the proposal is to “secure responsible gaming and to prevent gambling problems and other negative consequences” which firms nearly all of the speculations about the new law.

However, as it turns out, there is so much more to the proposal.

“We still want voluntary and non-profit purposes to benefit from the profits that gambling generates, and the bill facilitates this, but at the same time also demands more efficiencies from Norsk Tipping,” Minister Raja commented.

Well, anyone who has been paying attention to the gambling industry will be aware of the fact that this is not exactly something that is totally new. Considering Norway’s reputations when it comes to gambling regulations, it was only a matter of time before such a proposal was unveiled. It even makes more sense due to the massive increase in demand for gambling offerings.

Keeping all that in mind, it is quite easy to see that consolidating all of the gambling laws will go a long way in making regulation much better. The authorities will now be able to weed out suspicious and potentially criminal activities. Player protection will also be much better when the industry is overseen in accordance to a single framework.

Moreover, having more control over the gambling industry means that the authorities will be able to reap more profits from the industry. The economy is certainly set to benefit from this in both the long and short terms. 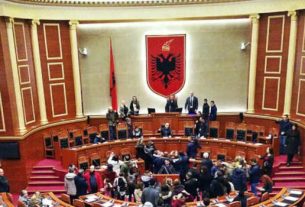 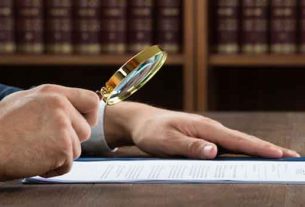 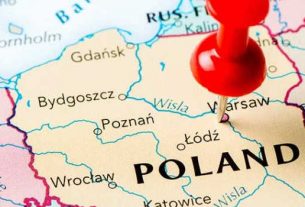