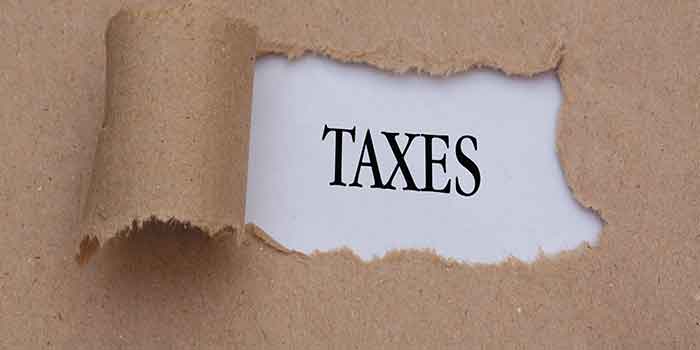 The United Kingdom’s government has been on the spotlight lately for failing to approve the UK Gambling Commission’s proposal that calls for the introduction of a mandatory levy for gambling activities. The mandatory tax levy which is set to be imposed on various gambling venues across the country is supposedly meant to generate funds that would be used to towards helping gambling addicts to receive necessary treatments.

As per some of the estimates laid out by the gambling commission, the mandatory levy, if implemented, would generate over £58 million every year. This amount would greatly assist in the country’s current efforts to fight various aspect of gambling-related harm.

Unfortunately for the proponents of the mandatory levy, the UK ministry of sports has chosen to ignore. According to Mims Davies, the sports minister, the proposed levy is not necessary at this point in time since the existing voluntary levy still seems to be working quite well. This decision is what has attracted so much criticism with many of the proponents of the levy arguing that the government is deliberately delaying the rollout of the levy.

The mandatory levy that was proposed was announced on the same day as the gambling commission’s new three-year National Strategy has seen the organization call on its wildest network of stakeholders to date. These stakeholders include the country’s health bodies, charities, the regulators, communities, as well as the gaming operators, all of whom will now be participating in tackling various forms of gambling-related harm

This new strategy has established a couple of strategic priorities in its mandate with the first one being making significant progress towards a clear and public health prevention plan that includes a number of different interventions. The second one involves the delivery of truly national treatment and supports options which meet the needs of the users. All in all, the main focus for the gambling commission in as far as the new strategy is concerned, is the prevention and treatment of gambling-related harms and this will be achieved through research and evaluation as well as the widespread adoption of viable directives or functions.

“The success of this strategy relies on everyone working together to reduce gambling harms through prevention and education, and treatment and support. Everyone has a role to play to combat gambling harms and I’m delighted that the health sector, charities, and businesses are showing their commitment to get behind the strategy and make it a success,” William Moyes, Chairman of the Gambling Commission, stated.

That said, the new National Strategy is expected to not only provide the UKGC and its partners with a golden opportunity to make faster progress in curbing the issue of gaming-related harm but it will also greatly improve both the health and wellbeing of the victims as well as their families and friends. 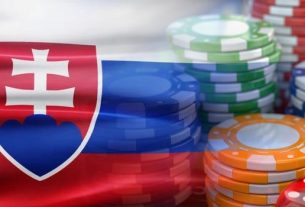 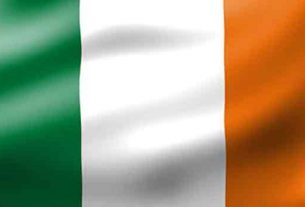 UK Gambling Act Up for Review Once Again