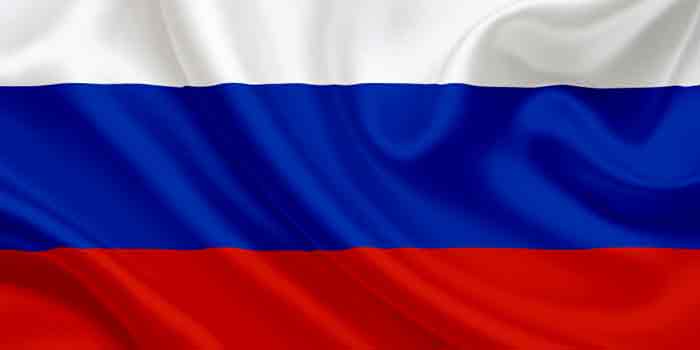 After a rather long wait, Russian President Vladimir Putin last week (Wednesday, December 30) officially signed a legislation that is going to bring massive overhauls to the country’s online sports betting sector. This means that the country is headed to the new year with a new set of laws that will be imposing stricter oversight over the country’s online traffic.

In addition to the increased oversight that online gambling will now be put under, the new laws have also given the Roskomnadzor, Russia’s telecommunication watchdog, the mandate to block online resources that have been singled out in the past for supposedly discriminating against the country’s media. Moreover, the new laws also require the use of customer’s biometric information whenever they access some public and financial services.

For sports betting operators in Russia, perhaps the biggest issues related to the bill were the calls for the creation of a Unified Gambling Regulator. The new laws further called for the abolition of the country’s two Self-Regulatory Organizations – these had been responsible for representing locally licensed betting interest up until the new laws came into effect.

As if that is not enough, the new laws have also called for the establishment of a single centralized payment processing hub through which all of the country’s online betting will go through. The new hub replaces the two hubs that were previously run by the two aforementioned Self-Regulatory Organizations – this time, it will be all under the control of a single yet-to-be-named company.

Having a single financial hub for online betting activity was a pretty strategic move for the country’s government especially because of how streamlined it will make taxation. According to the new law, the financial hub will be responsible for withdrawing at 1.5 percent the value of every single wager made within the country’s borders.

Funds collected in this manner will then be used to help fund Russian sports activity. Even though the bookmakers are not explicitly opposed to the taxation itself, some of them have expressed some skepticism that the funds may not be used for what they are meant for.

There are lots of other clauses that are included in the new law that will certainly define how the Russian online gambling sector operates going forward. After the rules were published, the countdown for the full implementation of the new rules officially began. There are 270 days for that which means that everything will be in order before the end of 2021. This should be enough time for the bookmakers to make the necessary adjustments. 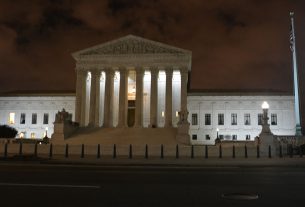 The State of New Jersey’s Legal Bill Soars to $8.7m 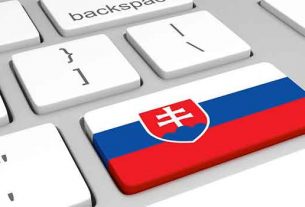