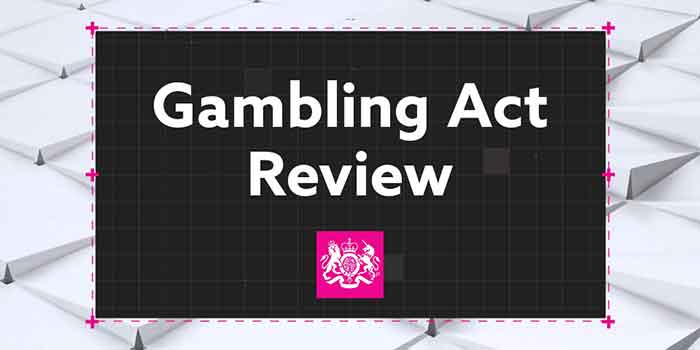 The United Kingdom’s government is still on track with its plans to consider a proposal that called for updates to the country’s gambling laws. We are closer than ever to a possible reform targeting the Gambling Act of 2005 which is considered by many to be severely lacking in the modern gambling era.

As the process continues to take shape, more stakeholders especially those that have been campaigning for safer and healthier gambling, are beginning to weigh in on the issues. The British Medical Journal (BMJ) is one of the organizations that has long advocated for gambling reform in the United Kingdom.

That said, the news that we are fast approaching the period for reforms in the country was highly welcomed by the publication. Given the nature of their work, they certainly know a lot about the negative impacts that gambling has had in the country. Issues such as financial harm, self-harm and strained relationships have become quite common. The majority of this can be traced back to the faults and loopholes in the United Kingdom’s current gambling laws.

“We do not allow tobacco companies to design tobacco control policies, yet the gambling industry, through the organizations it funds, shapes our responses to the harms. A public health approach would learn from the growing research on commercial determinants of health and how concepts such as corporate social responsibility are often abused,” reads a statement from the British Medical Journal.

All that info about the harms of gambling can only be useful if the law recognizes that there is a problem that needs to be addressed urgently. By now, it should be quite clear that poorly regulated gambling activities are a threat to public health.

While the reforms to the Gambling Act of 2005 are expected to have quite an impact on the gambling sector, it is not the only thing that the stakeholders are banking on. Other recent developments have also been a huge part of the quest to bring down the cases of gambling-related harm in the country.

Some of these measures include tougher age and identity verification rules, prohibition on the use of credit cards for gambling activities as well as the reduction of the maximum state on fixed-odds betting terminals. All these have delivered some progress in the quest to make gambling safer and healthier in the UK. Hopefully, they should be enough to hold the fort until the upcoming gambling reforms go into full effect.

The Future of Online Gambling in Israel 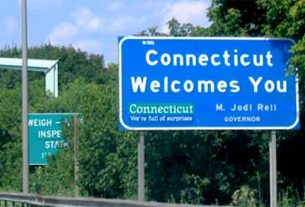 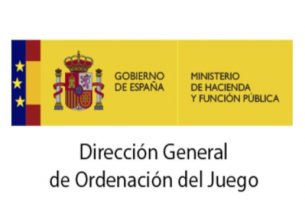