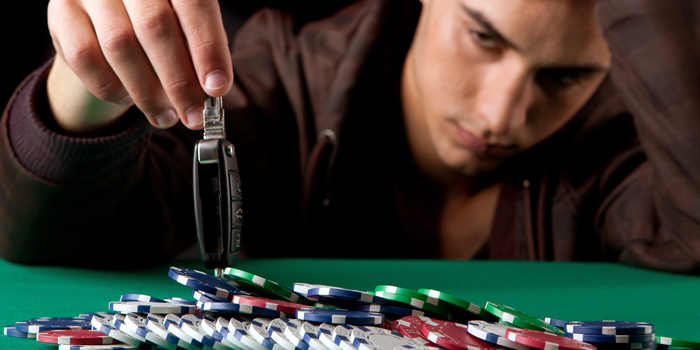 Gambling can be seen as a form of entertainment. It can also produce a lot of job opportunities and contribute greatly to the community. On the other hand, for people who are facing desperate times, this can be considered as a lifeline. And for Former New Zealander of the Year Dr. Lance O’Sullivan, who is going to present a keynote speech at the International Gambling Conference next week, he is going to tackle the relationship of gambling and sick kids.

According to Dr. O’Sullivan, he mentioned how “pokies make my job harder”. He also added that “there is a direct link between addiction to pokies and sick kids”.

He mentioned that “It’s bad enough that we have diseases of poverty in a first world country like New Zealand, but to see them exacerbated by pokies is extremely frustrating. This is the definition of a preventable epidemic”.

Twice the Harm Made by Drugs?

Could it be true that gambling is even more dangerous than what we think it is? In a study that was conducted on the potential harm brought by gambling, it was discovered that gambling causes twice the damage that can be done by drug use disorder. AUT Professor Max Abbott’s research found that the quality of life for a low-risk gambler can drop by as much as 20%. According to him, “it enables us to make comparisons with other health conditions and the results are actually staggering”.

He also considers it as a challenge. However, he credits the New Zealand Government for actually recognizing the possible harm that gambling can do.

There are different areas that gambling can affect and it includes:

In the same study, Professor Abbot mentioned that problem gamblers can be affected by debilitating consequences that can affect their quality of life. On the other hand, those who are low-risk gamblers can still have persistent effects but can be managed in order for them to still enjoy their life.

It has also been brought up that those who are close to the gamblers are the ones who are going to experience the problems the most. According to the study, many people aside from the gambler are going harmed by the habit itself. And unfortunately, low-risk gamblers are known in the greatest proportion of New Zealand’s gambling-related harm.

Dr. O’Sullivan is a special advisor to Hapai Te Hauora, which is a Maori Public Health Organization that focuses on gambling harm prevention. Hapai Te Hauora Kera community engagement adviser Sherwood O’Regan is also set to present at the same conference. The focus is how to support communities from preventing gambling-related harm.

He mentioned that “Pokies and gambling have a massively negative effect on our whanau at all levels and we know that has to change”. He also added that: “What is needed is to equip communities with accessible tools that whakamana and enable them to advocate for themselves, and we are excited to see how social and digital technologies can play a role in that”. 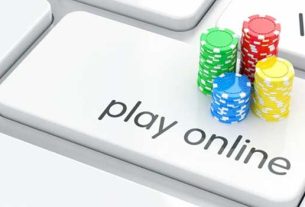 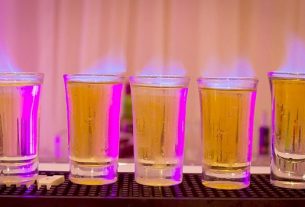 Massachusetts Faces Gambling Woes of Its Own 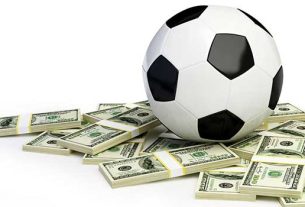