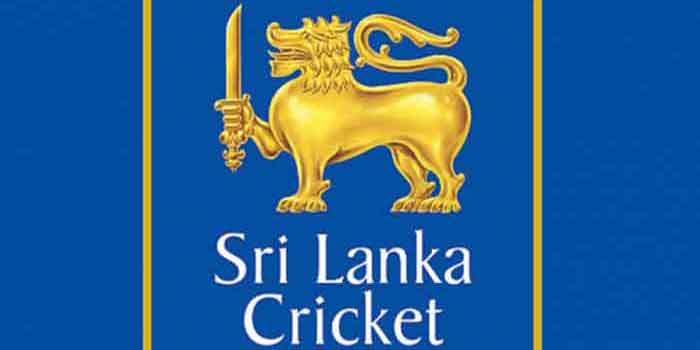 Cricket is perhaps the most important sport in Sri Lank and this is due to its massive popularity in the country. The sport is favorite in the Asian professional sporting scene as a whole and it has presented lots of opportunities in a number of sectors. It currently has the potential to become the biggest betting market on the continent. Unfortunately, it has been plagued by a number of potential gaps in integrity which have resulted in very tough regulations.

In Sri Lanka, cricket has been plagued by a ton of corruption allegations that have extended to even overseas events. There have been a plethora of suspicious activities including match-fixing incidents. All of these have consequently put the country on the crosshairs of the International Cricket Council since 2017. In fact, Sri Lanka is currently considered to be one of the most, if not the most, corrupt cricketing nations in the world. This is certainly not a great badge to wear.

Last Monday, the country’s authorities introduced tighter regulations to combat that corruption. The stakeholders hope that this will bring some sanity into the sector. The bill that proposes these new measures is known as the Prevention of Offenses Related to Sports and it does not relent on anything.

While Sri Lanka had already made it illegal to place sports bets on matches hosted in the country, the bill is going to extend that law. Now, Sri Lankan will also be prohibited from placing wagers on overseas matches.

Anyone that will violate this law will risk being sentenced to up to 10 years in prison which may be accompanied by some very hefty fines. Clearly, the Sri Lankan authorities are not messing around this time.

Perhaps the broadest part of the new bill is the provision that dwells on match-fixing. For this offense, the fixers also face up to 10 years in prison as well as fines totaling to approximately $555,000. The broad nature of the provision means that it includes several other aspects of gambling including:

In addition to all that, the new law has also made it illegal for anyone whose family has links to gambling businesses to take up a role with the country’s cricket body. Hopefully, these will be enough to fix at least a few of the issues that have been affecting cricket in the country. 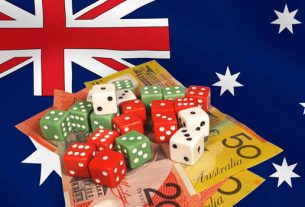 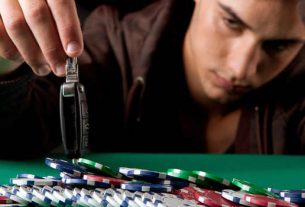 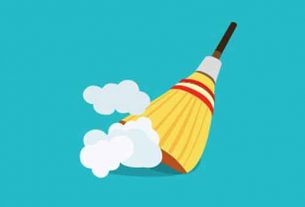 Will the UK Finally Clean Up Its Gambling Industry in 2020?