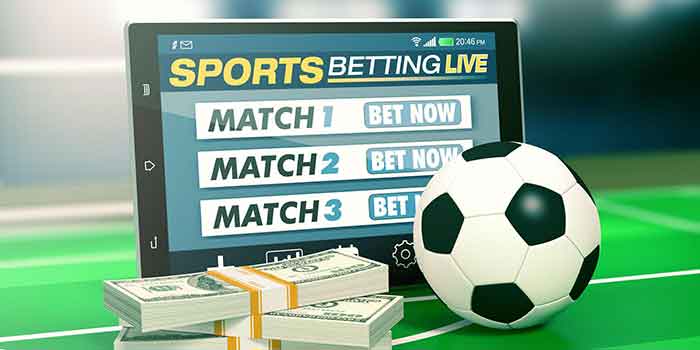 Plans to bring sports betting to North Carolina have recently hit an obstacle that effectively puts the state back on the waiting list. A vital piece of sports betting legislation that, if passed, would have authorized the activity across the state was shot down in the House of Representatives by a razor-thin margin.

The vote was so close it was laughable. Still, it was not too surprising that it turned out that close. During this period, a unique coalition of social conservatives and liberal Democrats was raising concerns about the dangers of gambling.

One of the two bills was defeated by a vote of 51-50 in the House. When combined, the two would have created regulations for allowing and regulating gambling on professional sports events and out-of-state horse racing.

On Tuesday, the House voted 51-50 in favor of an amendment to a separate, comprehensive law that set out the framework for how sports betting would be done last year, weakening the prospects even more. The supplementary measure was concerned with the taxation of gaming license holders and the distribution of the money they earned.

As Lincoln County Republican Rep. Jason Saine noted, the additional legislation was passed by a vote on the House floor, meaning that the motion “is not totally dead.” This session of Congress will, however, conclude at the end of next week. So, sports bettors in North Carolina will likely need to wait a little longer.

In Saine’s opinion, it’s possible that it will reappear depending on the outcome. As long as other states continue to allow sports betting, it will be a key issue for the state of North Carolina. This factor likely contributed to the North Carolina legislature’s decision to advance toward legalizing the activity.

The vote also raises questions about whether the state Senate and Democratic Gov. Roy Cooper would be prepared to accept less than this week’s agreement. He had previously declared that he was ready to sign sports betting legislation. On the other hand, most Republican senators voted against the comprehensive bill that was approved by the Senate in August of last year. 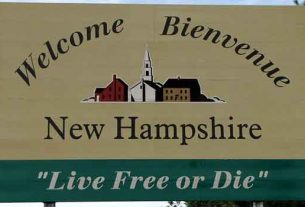 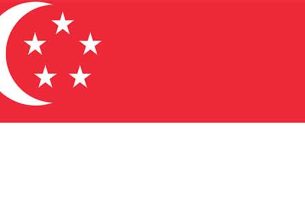 Sports Betting in New Jersey is on the Up