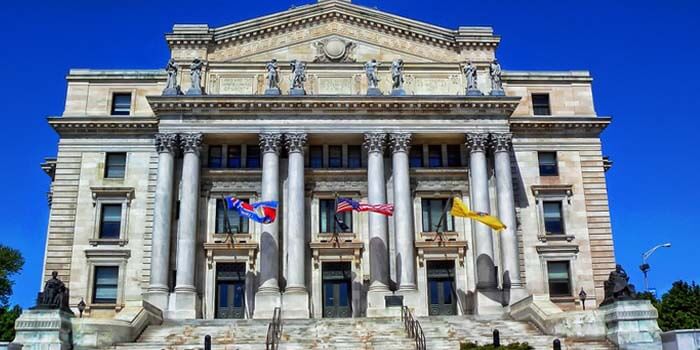 Sports betting has been definitely enjoying the legalized fruits of its labors. And who wouldn’t? After the defeat of PASPA, a significant number of states saw a soaring interest in the industry as a whole. Let’s take, for example, the July proceedings generated through the activity.

It hasn’t been the worst turn out, not in the slightest. However, even though New Jersey led the offensive against PASPA, it has not yet been able to reap the plumpest benefits. Take for example Nevada. Nevada managed to channel estimated $280 million in wagers in June alone.

Then again, this may have a simple explanation – Nevada is simply a home to a larger crowd of sports bettors whereas New Jersey does love the occasional wager, but not as much as it loves keeping $280 million in their pockets. Or $230 million if you subtract the difference.

The legal green light, though, has really done wonders. New Jersey now has five properties that are fully-licensed and allowed to run betting operations, including Bally’s, Borgata, Ocean Resort and Meadowlands and Monmouth Park.

Even though the list may appear modest, each and every one of these properties has a strong pull with local sports bettors who love to wager. However, another segment deserves a significant highlight in recent times – online gambling. The winnings for the Las Vegas’ casino gambling industry soared to $302 million in the month of July, which was a nearly 13% increase year-on-year.

The Industry is Back in the Clear

Even though some of the results have been modest, New Jersey is definitely generating sufficient revenue to top previous performance, and a small part – for the time being – is due to sports betting.

New Jersey continued to make headlines as other markets in the state developed. The online poker segment reached the respectable $1.8 million, although that was still a poorer performance than the same period in 2017. Overall, poker revenue from online activities was down, but this could potentially be chalked up to gamers focusing on live events instead.

Even though New Jersey has been sharing prize pools with Nevada and Delaware since May, there has been no definitive proof that this has affected the state in a good way. Instead, the state has seemed to concede some revenue to the other states.

However, in the long term, allowing players to freely compete for larger pools will influence the future of poker and other gambling activities. Legislation shouldn’t be restrictive and divisive, as there is already enough of that.

New Jersey’s present result may not be as convincing in all gambling sectors, but the sports betting one has been doing splendidly. The state is onto a good thing and it should be pursued. 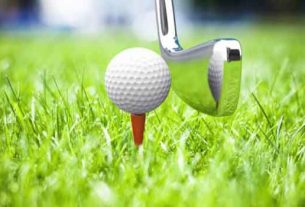 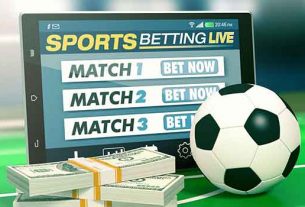