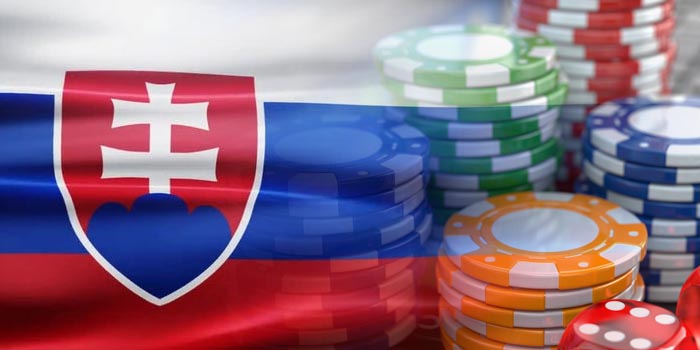 A new piece of legislation resonates deeply with the gambling industry in Slovakia. The new law states that foreign gaming operators can now establish businesses without having a Slovakia-based office. This will, in turn, make the country a much-desired destination for the big names in the industry. The newly ratified reform will take effect March 2019. Even though it’s scheduled to kick in in the first quarter of the year, licenses won’t be issued until July.

Although restrictions will be loosened, gambling firms will still be demanded an official representative body, functioning on the territory of Slovakia. The requirement is coupled with an inflexible request close cooperation with the regulatory establishment.

At the moment of writing, the license price for online sports betting services is set at €3 million. The cost of a remote online casino license is evaluated likewise. Both are valid for a period of ten years. For the time being it’s not known if licenses will be issued for a shorter period of time.

Furthermore, operators will pay taxes equal to 22% of GGR.

A significant price cut of one million will be made for firms applying for both licenses. In this case, the offer currently stands at €5 million, albeit the license will be issued for five years only. Applicants for online casino license will be welcome to submit their candidatures starting 1 March 2019.

Another structural reform is the newly set up regulatory institution – the Office for the Regulation of Gambling. Formerly, the Ministry of Finance was responsible for monitoring the industry. However, In the light of the recent changes, the parliament has foreseen the need for a more complex structure to deal with the expected wave of new gambling domains. Yet, this doesn’t mean that previously blocked operators will be given the chance to start with a clean slate. The new laws will respect any blocking orders issued in the past.

Once the new legislation kicks in and international operators start beelining, the local online dominance of nationals will be strongly contested. Companies involved in the business have already been unpleasantly surprised earlier this year when the Ministry of Finance’s decision was publicly announced for the first time.

In spite of the popular opinion, the reason for the upcoming changes is first and foremost the defense of consumer rights. In addition, the Ministry thought that the law at the time isn’t adequately addressing “the trends in digitalization”. The approved model is a proof-of-concept solution that has already been adopted in other European countries like Denmark, Sweden, and Romania.

Online poker, got the short end of the stick as they will have to face an outpouring of international competition. While Topos, on the other hand, will keep its hold of online lotteries, bingo, and raffles. Another hit locals have to take is the lower tax rate for foreign firms. Foreign online casino fees will be 22-23% of GDR while, at present, national sportsbook pay 27%. 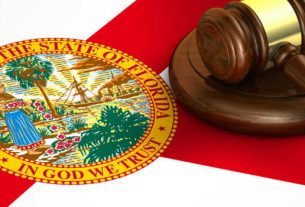 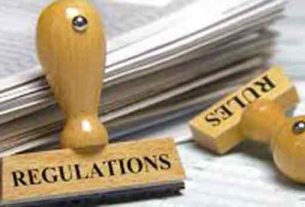 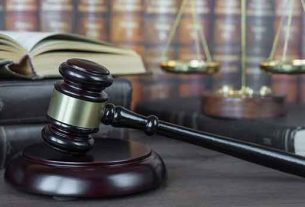