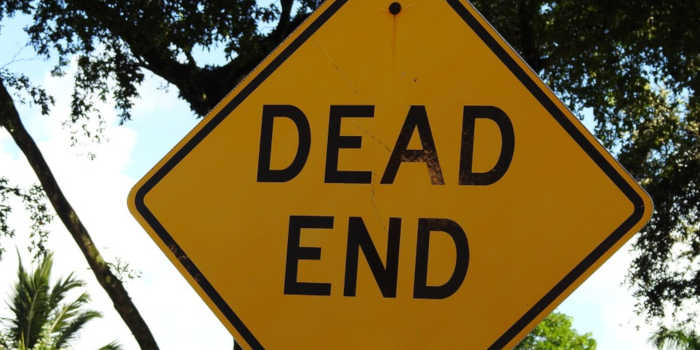 A new blanket ban is threatening all gambling operations in Italy. However, the efficiency of the ban has already been questioned by one of country’s top health agencies, to name the Istituto Superiore della Sanità (ISS).

Problem Gambling in Italy – No Ban Will Help

The Istituto Superiore della Sanità (ISS) has released a new survey demonstrating that the number of problem gamblers in the country would not be affected as a direct result of the government-backed gambling ban.

Italy has recently decided to introduce a new ban that will scrap all public gambling ads and remove them from the public eye. The ban is much more restrictive in its nature, however. With this in mind, the country is targeting everything from bill boards, flyers and newspapers to online advertisement.

While the country hasn’t decided to shut down its casinos, not to mention the legal trouble that would stem out of this decision, Italy is making it increasingly difficult for any operator to actually remain in Italy. With this in mind, the ISS decided to test the main argument of the ruling populist government.

However, there has been no direct link between banking advertisement and reducing gambling. There is a counterpoint, however.

When it comes to restricting gambling, however, the government may have a point. The age group that is most commonly identified with problem gambling in Italy is that of individuals between 52 and 60 years of age. In other words, these are people who have grown with gambling advertisement all around them, which may have been part of why they have turned to the product in the first place.

By stemming advertisement right now, Italy’s government may be effectively cutting a pernicious influence on youth. This is of course one way to look at it, though, the ISS has not specified if this is a credible argument. The health institution only manged to determine that there are about 1.3 million problem gamblers in Italy, which is a substantial number.

Overall, 36% of the county’s population has been gambling in the past 12 months, so it’s absolutely understandable why more gambling laws are necessary. On the other hand, trying to restrict the activity in full may only drive a pushback that could eventually give the activity a higher profile.

If there is one thing that is clear by now, though, it is that fighting gambling addiction should not be done in the shadows. By trying to remove gambling advertisement, the government is effectively killing any chance to actually become aware of its dangers.

Gambling should also be a choice and it is. While restricting ads is understandable, removing them completely is downright ham-fisted. Ultimately, this will not help problem gamblers, but it will also hurt the economy, while the government is riding its short-lived popularity. 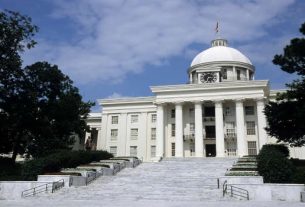 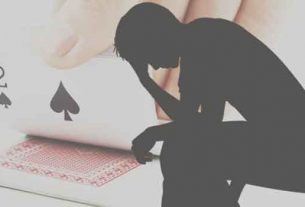 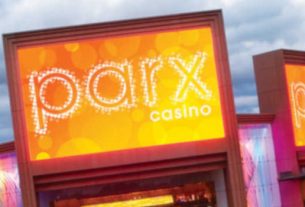