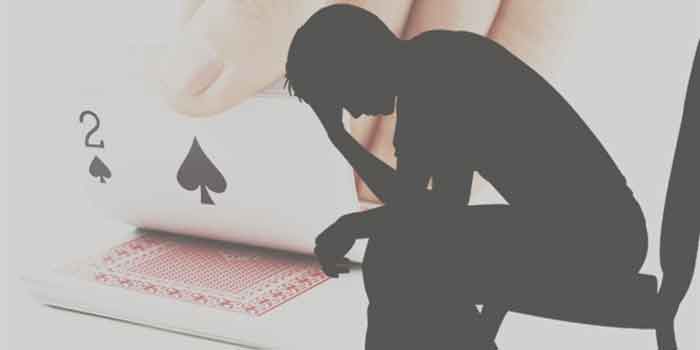 Local members of parliament in Northern Ireland are currently getting ready to debate a recent report that reveals a lot of concerning details about the state of the territory’s gambling industry. As it turns out, Northern Ireland’s existing gambling legislation is extremely inadequate and requires urgent reforms.

As a result, the territory has reported extremely large rates of problem gambling which makes the need for a solution even more urgent. One of the steps that have been taken in a bid to tackle the issue involves a public consultation that will be held by a Stormont department.

Information about the planned public consultation was revealed by a CARE NI, a Christian charity that operates in the area – this revelation came after the Department of Communities (DfC) officially confirmed that they will be pursuing the move. Among the things that are expected to be discussed will be viable ways of getting better and more accurate information regarding the actual scale of gambling addiction in the region.

Obviously, the introduction of reforms to the existing legal and regulatory framework will also be a major consideration. The permanent secretary of the DfC, Tracy Mehard, has already promised to ensure that all the stakeholders will be involved in the consultation. She has also assured everyone that the department will ensure that the consultation is not conducted in such a manner that it favors the gambling industry.

“The Department keeps all legislation for which it is responsible under regular review. In 2017, the Department published the results of a further gambling survey undertaken the previous year and it is intended to carry out a further public consultation, to include all stakeholders, on gambling issues in the near future,” the permanent secretary said.

In September, Lord Duncan, the parliamentary under-secretary of the Northern Ireland Office (NIO) while addressing the House of Lords, described the rates of problem gambling in the territory as “extraordinary.” He further stated that he has plans to roll out research so as to find out more about the actual gambling rates as well as the impact of the activity on the locals.

Despite having enough information to see how adverse the effects have been on residents of Northern Ireland, by the time the House of Commons was examining the existing gambling laws and regulatory policies, there were no gambling-specific services in place. The failure of the stakeholder to avail services aimed at promoting responsible gambling and helping problem gamblers thus played a role in the horrifying gambling statistics. 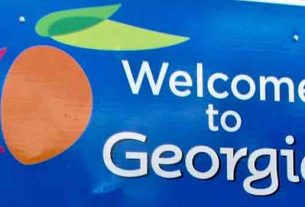