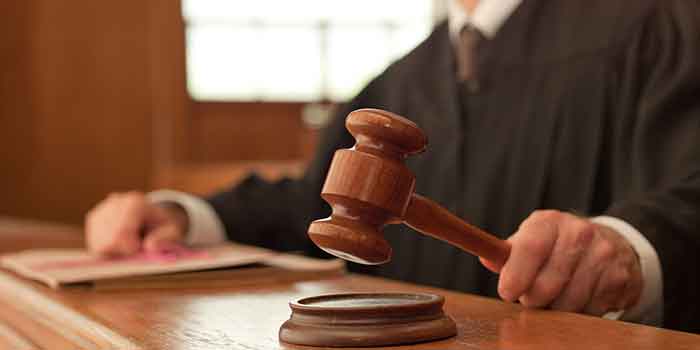 Last week ushered in some very interesting and potentially very positive legislative news for the United States’ online gambling industry. The biggest highlight was the Monday, June 3 ruling by a United States District Court judge in New Hampshire – Paul Barbadoro, the judge, ruled that the 1961 Interstate Wire Act opinion only applies to sports betting and not to all other forms of online gambling as previously stipulated by the DOJ’s reinterpretation of the law that was published in January 2019.

The reinterpretation of the Wire Act opinion first became public in November 2018 before it was finally published at the beginning of this year. As expected, its implications were far-reaching and it resulted in a lot of chaos and backlash. Some of the most notable things that followed the publishing of the new rule included several adjustments in the online gambling laws of some states as well as a lawsuit – a New Hampshire Lottery Commission lawsuit, in this case, was accepted and received backing from other states.

In the 60-page ruling that was delivered last on June 3, Judge Barbadoro rejected to opinion from the Office of Legal Counsel – by so doing, the judge handed the Department of Justice substantial defeat in granting the plaintiffs the summary judgment that they were hoping for.

“I hereby declare that § 1084(a) of the Wire Act… applies only to transmissions related to bets or wagers on a sporting event or contest. The 2018 OLC Opinion is set aside,” the ruling read.

This ruling will have a nationwide effect as it represents a shared victory for states such as New Jersey, Nevada, and Pennsylvania that have legal and regulated online gambling industries.

Needless to say, states that are already part of or are planning to join shared liquidity poker pools have also won big thanks to the court ruling. The Department of Justice greatly slowed down the momentum of such initiatives earlier this year with the sudden announcement of the reinterpretation of the Wire Act. Now, the court ruling paves the way for online poker operators such as WSOP and 888poker to proceed with their plans for interstate poker. One of the more anticipated developments in this regard will be the entry of Pennsylvania into the shared liquidity agreements – the state has a huge gaming market and this will be a great advantage for the liquidity pools.

Despite the court ruling, the fight for the online gambling industry is still far from over. To begin with, there is a possibility that the Department of Justice will appeal the federal court’s ruling. In addition to that, there is still opposition from some anti-online gambling lobbyists like the Coalition to Stop Internet Gambling (CSIG), which is allegedly backed by Las Vegas Sands chairman Sheldon Adelson, and the National Association of Convenience Stores (NACS). 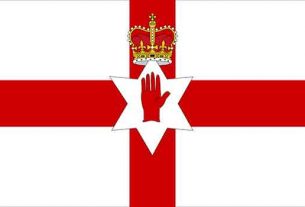 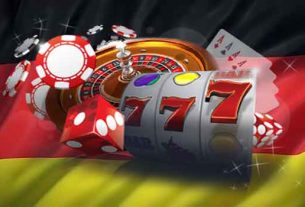 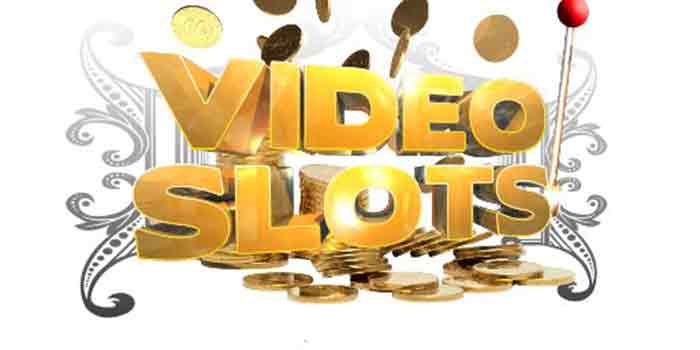